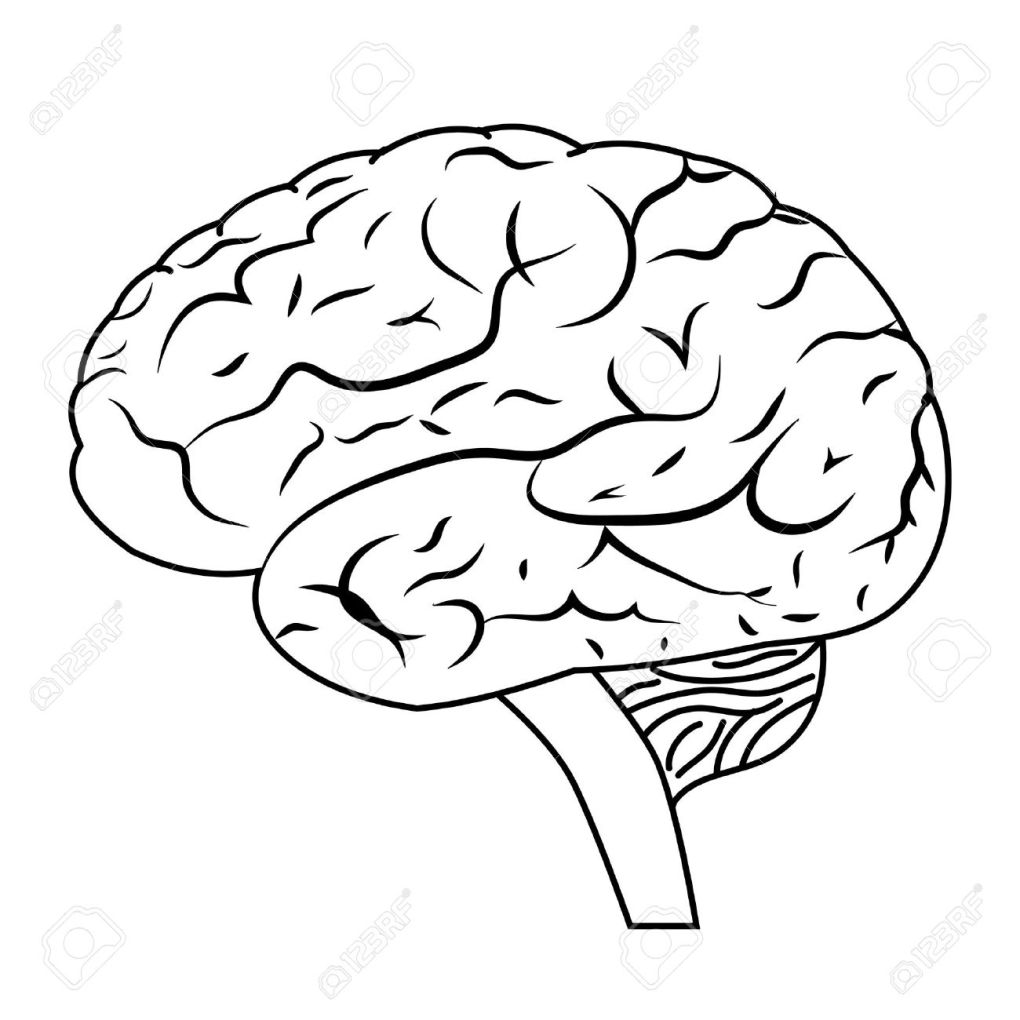 My dad has a friend who’s been in his life for many decades.   Let’s call him Bob, to maintain some anonymity; Bob is a bachelor, never been married, no kids.  I’ve known him for more than 25 years.  And now Bob has Alzheimer’s disease.

Bob was diagnosed a couple of years ago, and just this past Spring, his sisters helped him to relocate to a Retirement Home in Toronto.  His deterioration was progressing, so within months, his house in Calgary was cleaned out and sold, and Bob was back East, closer to his sisters and extended family, and also to me.

For much of his life, Bob lived in Calgary, just over an hour from the small town of Sundre, Alberta, where I grew up.  He worked downtown, in the oil business, and had a mind for math and numbers and a personality for order and specificity.  He was a perfectionist through and through, and gave of his talents generously to many people in his life, myself included.  When I was a new University student applying for a waitressing job, Bob helped me get my resume in order; he made my experiences of babysitting and lifeguarding sound like formidable accomplishments and he went over my revisions again and again with a fine-toothed comb.  Every sentence perfect, every statement clear and concise, every opportunity explored.  He must’ve spent hours behind the scenes, thinking about how to best present my 18-year-old self to restaurant managers, while I rolled my eyes on the other end of the phone line as he got me to rewrite even the smallest details.  I got the job, I said thank you, Bob said “anytime.”

I moved to Toronto to attend the Canadian Memorial Chiropractic College in 2002, Bob’s hometown.  Way before the Facetime era, Bob arranged for his nephew to scout my potential apartment for me.  Moving solo across the country to The Big Smoke was a daunting endeavour for my 22-year-old self, but his nephew gave me a full report via Bob.  I remember that he commented on the water pressure being strong; attention to detail must be genetic.  I got the apartment, I said thank you, Bob said “anytime.”

School took over my life and I immersed myself in my studies and my friends, my running and my new city.  I was working occasional hours as a personal trainer when tax time rolled around.  I called Bob and asked for help with my personal taxes.  He filed them via paper and pencil, long before QuickTax, with me on the other end of a long-distance phone call, answering endless questions, sorting through paperwork, being as thorough as Bob demanded.  I got the taxes done, I said thank you, Bob said “anytime.”

I was a newlywed in 2006, back in Calgary with my husband for a Summertime visit, and needed a place to spend a night in between dinner parties and brunch plans.  He toured us around his neighbourhood, took us for a walk, made us feel welcome.  We had great conversation, marvelled at his tidiness, commented on his home’s precision.  He gave us a place to stay, I said thank you, Bob said “anytime.”

But this Bob still remembered me.  This Bob was still happy to see me, my husband, my kids.  This Bob still smiled, still laughed, still has a positive outlook, a generous spirit, a fierce loyalty, a kind soul.

I gave him a long hug, he said thank you, I said “anytime.”