A key to health is consistency.

A few months ago, I had a new patient come in.  He had Googled “sports doctor” and wound up at Burlington Sports & Spine Clinic.  He was in his late 40s, worked long hours at an office job, and had a downtown Toronto commute.  He spent nearly twelve hours per day sitting at a desk, in a car, or on the GO train.  He was a high school athlete, played University intramurals, and participated in adult sports leagues through his late twenties and early thirties, but he’d put the brakes on his activity levels over the last fifteen years, as the demands of children, work, and life began to build.

Let’s take a minute to think about what his body is capable of these days.  Is it reasonable to think that after fifteen years of sitting twelve hours per day, eating take-out lunches, and making no attempt to build strength or mobility, that his body might start to break down?  Is it reasonable to think that his healing rates might be lower?  That his heart’s efficiency has decreased?  That the muscles, tendons, and ligaments in his body have become accustomed to lack of movement?  I think so.

You see, he’d run a 5K the day prior; it was a fundraiser event that he participated in with his work colleagues, and when he came to see me, he could barely walk due to knee pain.

I explained to him what’s involved in an overuse injury.  We talked about tissue tolerance, what happens when physical demands exceed the body’s capacity, and how he’d simply done too much, too soon.  I drew diagrams, I used analogies, and I’d like to think I’ve become quite good throughout my career at explaining injuries to patients.

His response: “I know this is bad, but I’ll pay you extra if you can fix this today.  I don’t want to have to come back.”

Ahhhhh, the quick fix.  Fifteen years of neglecting his body and he wants to be “fixed” in half an hour.  Here’s the reality: I can very likely get you feeling better, faster.  But I can’t undo what you do the other 23.5 hours of the day, for years on end. 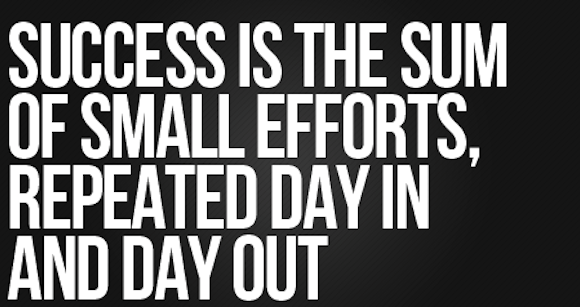