It was the annual CrossFit Games a couple of weeks ago.  Kind of like the “Olympics of CrossFit,” this annual competition is held in California every year, and hosts the best CrossFitters from around the world to determine the title of “Fittest on Earth” through several days of grueling events. For the average CrossFitter like myself, it’s a chance to marvel at the athleticism involved; competitors performing movements that we do day in and day out at the gym, but doing it far faster and far heavier than we can ever hope to do.  But we hope anyways.  And we cheer.  And we dream.

CrossFit has a big presence on Social Media, so there’s lots of public opinion on display.  And I’ve been shocked and saddened at some of the comments about the appearance of the female competitors.  “Too muscular,” “too manly,” “not feminine.”  Predictably, I did not come across one negative comment about the bodies of the male athletes.  Oh boy, I hate that.

Brooke Ence, a 25-year-old rookie CrossFit Games competitor, won the one-rep-max clean and jerk event.  She cleaned a 242lb barbell up to her shoulders and jerked it over her head.  242 pounds.  My max deadlift is 226 lbs and I have been doing CrossFit for more than five years- and she took 242lbs and put it over her head.  This is a display of athletic power that few people can ever hope to achieve.  It was also a 12-pound personal best for her; a testament to her training and the influence of an energetic stadium crowd. 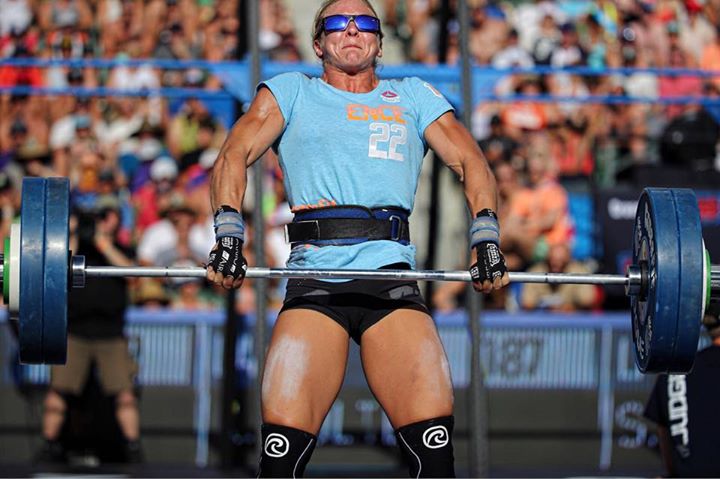 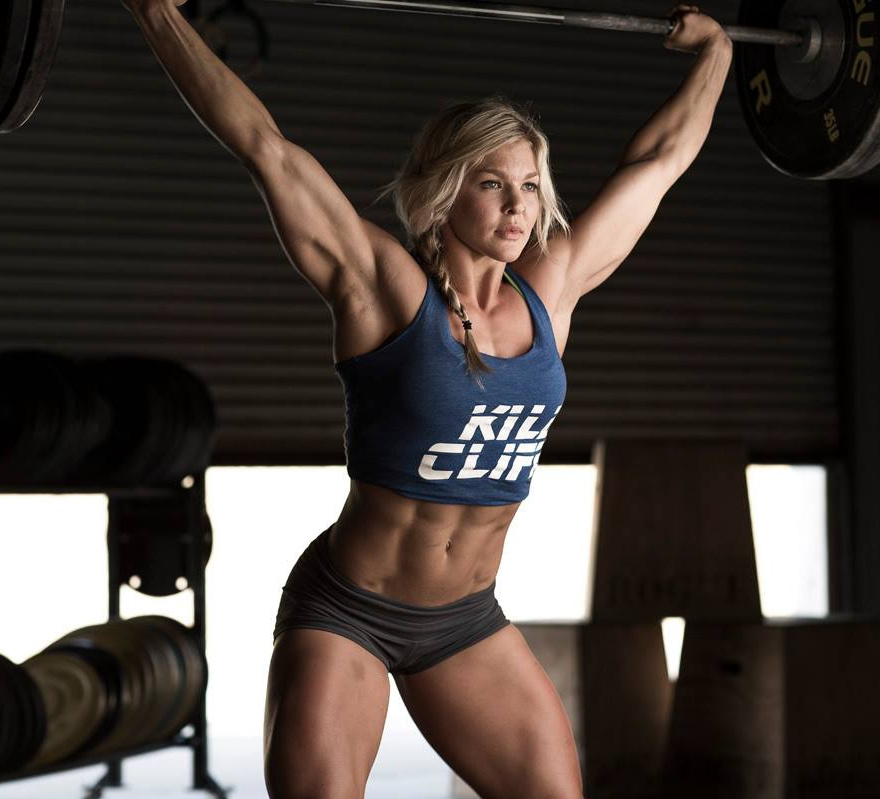 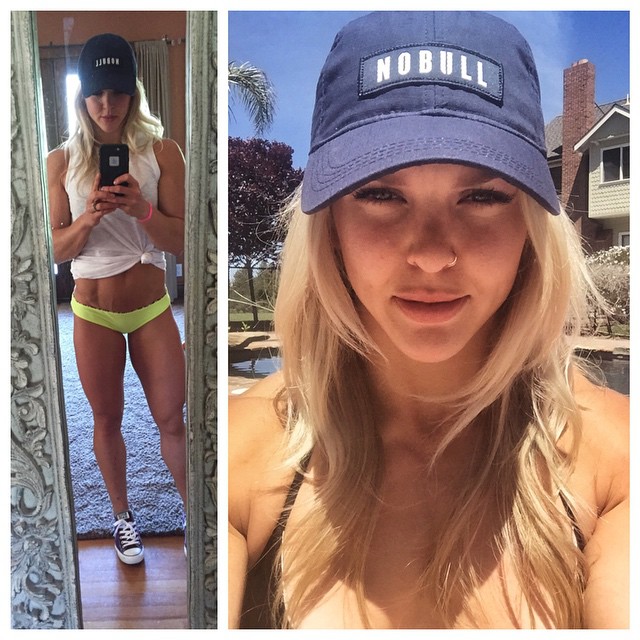 I think she looks like Barbie.  But not a Barbie that is so disproportionate that she would tip over if she were a real person- rather, a Barbie that has worked hard to make herself into an incredible athlete and reach her goals doing something she loves.  Yes, she has more muscle than the average woman.  And it’s that muscle that allows her to do these amazing things.  She has trained for years for that muscle and I wish that the naysayers would look at it from another side.  I’m looking at it from the eating disorder side.

It’s no secret that I’ve battled eating disorders and body image issues throughout much of my life.  I’ve also been successfully fighting this battle since I began CrossFit in 2010.  I no longer view my body as a series of measurements and numbers on a scale- I view it as capacity in the gym and in my life.  I look at how fast I can run, how much I can lift, how high I can jump.  I look at how my fitness transfers into living a healthier life.

I strive to be strong instead of striving be skinny.  This is a big shift for me.  Imagine if we could make this shift happen for the thousands upon thousands of teenage girls and adult women watching the CrossFit Games.  Could we change the world?  Well, we could change their worlds.